About the Emerald Ash Borer

The Emerald Ash Borer (EAB), Agrilus planipennis, is an exotic insect responsible for the death or decline of tens of millions of ash trees in more than 20 states and Canada. Native to Asia, the beetle most likely arrived in the U.S. in the 1990s, hidden in wood-packing materials commonly used for shipping.

EAB adults are approximately 1/2-inch long, with a metallic, emerald-green head/back and a coppery reddish-purple abdomen. The adult beetles consume ash foliage, but cause little damage to affected trees, which allows them to remain unnoticed by homeowners; they are generally only present May through September.

Females lay eggs in bark crevices, where they develop into worm-like larvae in the fall. The EAB larvae reside under the bark and feed on the inner bark of ash trees, girdling the tree and disrupting transportation of water and nutrients, much like mountain pine beetle larvae affect pines.

Maturation of the Larvae

The tunneling and feeding under the bark is what eventually kills impacted trees. Once the larvae mature into adults in the spring, they emerge, leaving D-shaped exit holes. Adult beetles may fly up to a half-mile to infest new trees; however under certain conditions, are capable of flying up to several miles.

In Colorado, EAB was detected for the first time in September 2013 in Boulder. As a non-native insect, EAB has no native predators to keep populations in check, and threatens all true ash species. As a result, the beetle poses a serious threat to Colorado's urban forests, where ash trees comprise an estimated 15 to 20% of all trees; the Denver Metro area alone has an estimated 1.45 million ash trees.

To detect and EAB infestation, it is important to first identify the tree in questions to ensure it is an ash tree. In Colorado, ash trees can be found in most communities, although many homeowners may not realize they have them.

Signs and Symptoms of EAB Infestation: 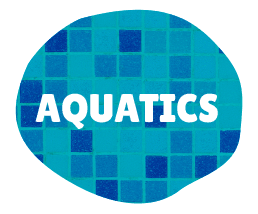 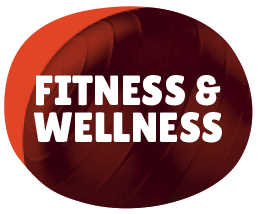 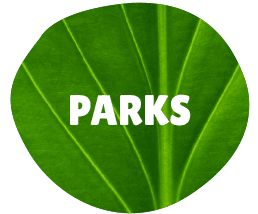 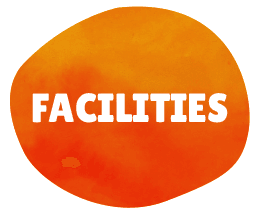